The 3 Hare Court international team is highly experienced in all aspects of litigation with an international dimension. The teams clients regularly include corporations, governments, political parties, banks, and prisoners under sentence of death as well as individuals litigants of every kind.

The team prides itself on including members that have been called to the Bar of and appeared in many overseas jurisdictions, including Antigua, the Bahamas, Barbados, the Cayman Islands, Costa Rica, Dominica, Grenada, Hong Kong, Mauritius, Northern Ireland, St Christopher & Nevis, St Lucia, St Vincent and the Grenadines and Trinidad & Tobago.

Further, the team is highly regarded in its litigation work resulting from personal injuries sustained abroad and other travel related litigation.

For any enquiries or further information please contact our clerking team on +44 (0)20 7415 7800 or via email: clerks@3harecourt.com 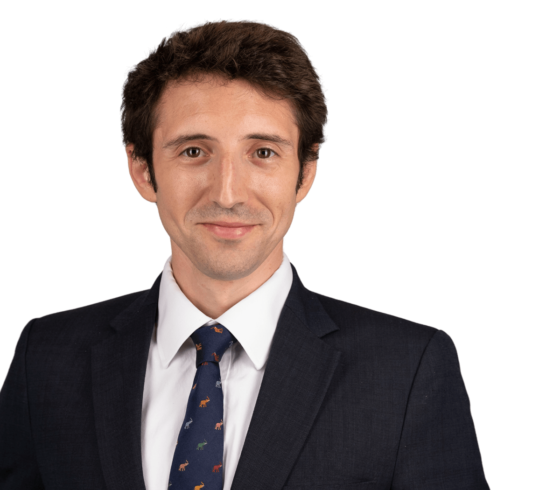