This case is concerned with the assessment of compensation in respect of the compulsory purchase of land on Anguilla in 2003 by the Government pursuant to the Land Acquisition Act (Chap L10) (“the Act”) to extend the runway at the airport. The land was owned by Dame Bernice Lake QC, since deceased. These proceedings have been maintained by her estate, and for convenience the Board will refer to Dame Bernice and her estate together as “the Lake appellant”.

A dispute arose between the Government, represented by the Attorney General, and the Lake appellant about the amount of compensation to be paid. Pursuant to the Act the dispute was referred to a Board of Assessment (Sir Clare Roberts QC, Mr Clarvis Joseph and Mrs Elizabeth Stair) (“the BoA”). The BoA assessed the compensation due in the sum of US$1.26m. The Lake appellant appealed against this assessment to the Court of Appeal on a number of grounds. The Court of Appeal allowed the appeal in part and substituted a figure of US$19.5m as compensation. It dismissed other aspects of the Lake appellant’s appeal, including in respect of the extent of injurious affection of land, that is to say, the adverse effect on land retained by the Lake appellant resulting from the runway extension project.

As regards the Attorney General’s appeal, Mr Thomas Roe QC for the Lake appellant accepts that the decision of the Court of Appeal is flawed and cannot stand. However, he maintains that the Court of Appeal’s criticism of the decision of the BoA is valid, with the result that the case should be remitted for a further hearing before the same or a differently constituted Board of Assessment. The important question on the Attorney General’s appeal, therefore, is whether the BoA’s decision is vulnerable to challenge.

Over a considerable period of time, Dame Bernice Lake (and now her estate) and members of her family have been interested in assembling a parcel of land on Anguilla with a view to developing it as a high-end tourist resort. Together, they held land to the east of the airport, extending from the coast on the south of the island to far inland. The Lake appellant owned a plot identified as Parcel 100, comprising 110 acres of land immediately to the east of the airport and extending down to the coast. Members of the family owned a larger adjacent plot to the east identified as Parcel 126, comprising 256 acres which also included a portion of coastline.

In 2000 the Lake appellant and family members applied for planning permission to develop a tourist resort on Parcel 100 and Parcel 126 (“the combined plot”). The application remained on file for many years without a decision being made by the planning authority.

In 2003 the Government decided that the existing airport runway should be extended to the east in order to accommodate larger aircraft to serve the tourist industry on the island. The extension plan meant that additional land was required to allow for the extension of the runway and the safety zone at the end of it. The land the Government believed was required comprised 26 acres from within Parcel 100.

The Government and the Lake appellant were not able to agree terms for the acquisition so the Government used its powers of compulsory acquisition under the Act to acquire the land it required. The date on which the acquisition took effect was 28 November 2003, which was the material date for the purposes of valuing property pursuant to the Act.

The runway extension was completed in January 2004. It transpired that only 10 acres out of the 26 acres acquired were actually required (“the 10 acre plot”). The remaining 16 acres (“the 16 acre plot”) were returned to the Lake appellant in 2008 and again became part of Parcel 100.

Also in 2008, the Government made an interim payment of US$3m to the Lake appellant in respect of its obligation to pay compensation in relation to its acquisition of the 10 acre plot and the 16 acre plot.

Meanwhile, in 2007 outline planning permission was granted for the development of a tourist resort on the combined plot and Conch Bay Development Ltd (“CBDL”) was formed as the corporate vehicle to carry that project forward. In March 2008 CBDL became the successor in title to the owners of Parcel 126 and hence acquired any right they had to compensation under the Act in respect of that Parcel. However, the project did not progress very far. 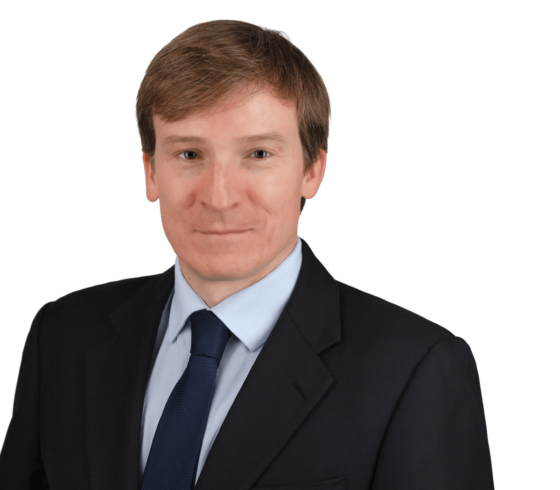