The appellant developer (H) appealed against a decision of the Court of Appeal of the Turks and Caicos Islands upholding the dismissal of his application for leave to apply for judicial review seeking declaratory relief against the respondent commissioner.

The commissioner was appointed within terms of reference to inquire into and report preliminary findings on systemic corruption of past and present elected members of the House of Assembly. He reported corruption consisting mainly of bribery of members by overseas developers in order to secure Crown land and government approval for commercial development. H featured prominently as one of those developers. Oral hearings into the findings began on January 13, 2009, and evidence was to be called in four stages; H fell into the category of people who would have an opportunity to give evidence at stage three. On January 20 the commissioner advised H of the possibility that the report would make adverse findings in relation to his dealings and requested that he attend to give oral evidence in the following two weeks. On January 26, H's lawyer responded stating that owing to pre-existing commitments it would be extremely difficult for H to attend within the given timetable. H later submitted a written statement and offered to submit to oral questions, an offer that the commissioner did not take up. In April H received a letter inviting comments on the provisional adverse conclusions featured in the report, to which he promptly responded. The commissioner's final report included the adverse findings.

(1) The terms of reference entitled the commissioner to express conclusions of fact and to express opinions on those facts, albeit that those would only be "preliminary" or "provisional"; they would have no effect in law but would be open to review in the event of further proceedings. Many public inquiries had taken place in circumstances where subsequent criminal proceedings were possible and there had been none in which the terms of reference precluded such findings. To have restricted the commissioner's powers to no more than identifying any areas that merited further investigation would have robbed his report of almost all utility. The commissioner had correctly identified the task entrusted to him by the terms of reference (see paras 27-28, 30 of judgment). (2) H had a powerful personal interest in the inquiry; both his reputation and business venture were at stake. Fairness therefore required that he should be given a reasonable opportunity to deal with his involvement in the project, which meant giving him a reasonable opportunity to give oral evidence to the commissioner (para.46). (3) While it would have been better and fairer if H had been notified, before the oral hearings began, that his conduct was a subject of the inquiry and that he was entitled to be represented at the hearings, it was understandable how it came about that he was not. The commissioner had intended to obtain information from government members before deciding upon those whose conduct was the subject of the inquiry, or who were implicated or concerned in its subject matter and affording them the opportunity to testify. That plan was derailed when the members tried to halt the inquiry by bringing judicial review proceedings and failing to respond to the commissioner's invitation to give evidence. He was then forced to group the proposed oral hearings into stages. Although H had been denied the opportunity to take part in the first stage, it was not a procedural shortcoming that should lead to a declaration that he had been unfairly treated. The commissioner's letter of January 20 had afforded him a fair opportunity to give oral evidence. Without any evidence from H of the overriding nature of his commitments the proper conclusion on the evidence was that he had effectively declined what was, on January 20, a reasonable opportunity to give oral evidence at some point in the following two weeks. Thereafter the commissioner had done all that fairness required by admitting lengthy written evidence from H, coupled with submissions from his lawyer both before and after the issue of the April letter (paras 60-61, 63, 66).

The commissioner of an inquiry into systemic corruption in the Turks and Caicos Islands had acted within the inquiry's terms of reference. 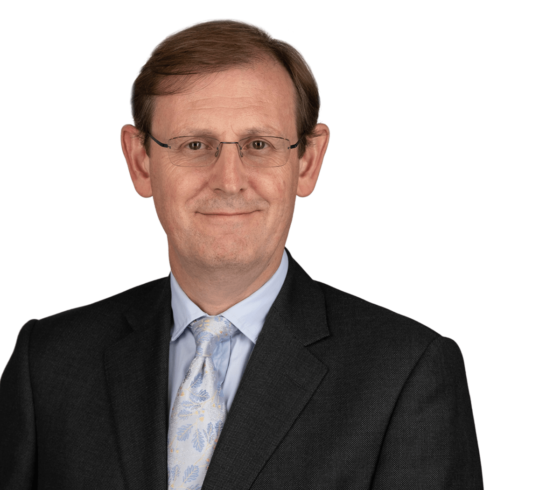