Jesus Alexander Rodriguez Martinez (“Jesus” or “the first appellant”), a 15-year-old boy, and his mother Luisa Del Valle Martinez Hernandez (“Ms Martinez Hernandez” or “the second appellant”) arrived clandestinely to Trinidad and Tobago by boat. They had fled Venezuela and wished to claim asylum. They are currently detained by the Chief Immigration Officer (“the respondent”), at the Chaguaramas Heliport, Port of Spain, purportedly pursuant to the power of detention in section 16 of the Immigration Act Chapter 18:01 (“the Immigration Act”).

There are three grounds of appeal. The first ground of appeal concerns Jesus. It is argued that there was no lawful basis to detain him as the power to detain in section 16 of the Immigration Act only arises in respect of any person if a deportation order has been made in respect of that person. It is accepted that until 16 March 2022 (on the eve of the hearing before the Board) no deportation order had been made in respect of Jesus. Accordingly, it is submitted that there was no lawful basis for Jesus’s detention between the expiry on 15 December 2020 of his detention under a quarantine order (see para 12 below) and 16 March 2022.

The second ground of appeal concerns both appellants. It is a condition of detention under section 16 of the Immigration Act, in accordance with the principles stated by Woolf J in R v Governor of Durham Prison, Ex p Hardial Singh [1984] 1 WLR 704 (“the Hardial Singh principles”), that if a person is detained then the detention must be “pending … deportation.” The appellants contend that as the interim order of Quinlan-Williams J dated 18 January 2021 (see para 19 below) in the Constitutional proceedings (“the 18 January 2021 Order”) restrained the State from taking any steps to remove the appellants from Trinidad and Tobago, there was no prospect of them being deported so that they could not be said to be detained pending deportation. Accordingly, on this basis they contend that their detention has been unlawful since the date of that order.

The third ground of appeal also concerns both appellants. It is contended that if either of them is being detained pursuant to section 16 of the Immigration Act pending deportation, then the period of detention has exceeded that which is reasonable in all the circumstances so that their continued detention is unlawful. 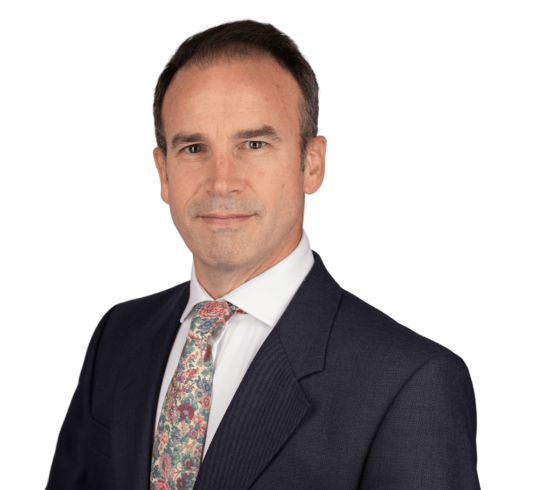